So I saw a post on Twitter the other day about someone’s list of Pokemon they thought would be useful in real life, and I thought to myself, ‘that’s a cool idea,’ but as I started reading I was disappointed at some of the reasoning for their choices. Some of them didn’t make a whole lot of sense and others were so generic, so I decided I would do my own blog post on which Pokemon I would want in real life based on their real life practicality.

Pidgeot is one of many flying Pokemon in the games, but the positive aspect of Pidgeot that outdoes other flying Pokemon is that it can hit speeds faster than the speed of sound! You could get anywhere quicker than an airplane on the back of a Pidgeot, and you could go anywhere! 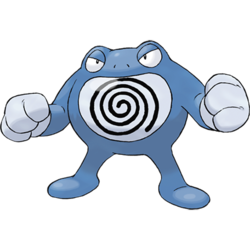 Following the transportation aspect, if you can’t have a Pidgeot to fly over the seas or you want to do some ocean exploration Poliwrath is the way to go. One can ride the back of this incredibly muscular Pokemon who can smash through the waves in your way. Also, with it’s strength you never have to worry about bullies again since Poliwrath can simply beat them into Submission (see what I did there).

Bottom-line if you’re running late to work or wherever and you don’t have the time to enjoy the scenery or explore like you would with the previously mentioned Pokemon, then Alakazam is the choice for you. With Alakazam one can quickly teleport anywhere needed and in an instant. On top of that Alakazam has all those other Psychic based powers that would allow it to move things with it’s mind (never have to lift heavy furniture etc again) or hypnotize others (or even you if you’re having trouble sleeping or something). Finally, Alakazam is incredibly smart with an IQ of around 5,000 and a photographic memory you would never have to worry about getting things wrong again (great for helping you with your homework and even better it could communicate answers telepathically so the teacher will never know).

Why ever lift anything again if you have a Machamp, it can lift a freaking mountain if it wanted to! Machamp even has 4 hands allowing it to pick up four heavy things at once helping you to get your work done even faster. And of course he makes for a great body guard, I’d like to see someone go up against Machamp in a fight! 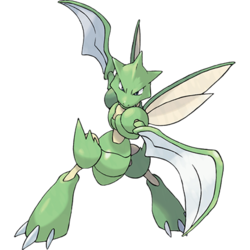 Think about it! Scyther has swords for arms and a great sense of accuracy to go with it. Never worry about dicing your vegetables or slicing food in general with Scyther around. Don’t want to chop wood for the fire? That’s fine Scyther can make quick work out of logs, plants, heck even metal!

Aside from it’s strength and armor that covers its body, Rhydon has that awesome horn on the front of his face. This horn is great for drilling nice big holes, ever went to dig a hole no need for that anymore because Rhydon can do it for you!

Who else is better for making money than Meowth? I mean the Pokemon can create coins! It’s a great collector of shiny objects, and some (specifically our good friend Meowth from the show) are capable of human speech. 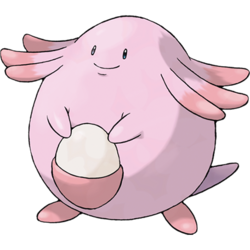 Not just because Chansey makes a great nurse, the eggs that Chansey carries with it and lays several of a day are said to be incredibly nutritious as well as tasty. Start selling these and you’ll be rich in no time.

Everyone uses electricity, except like Amish people I suppose. So that means there’s obviously a high need for electricity. Jolteon is able to amplify and store this energy which can either be used by you to cut down on your electric bill, or to sell back to the electricity company for cash. With several Jolteons you could probably do both! 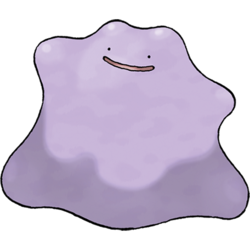 Ever needed two of yourself for a job, Ditto can do that! With Ditto’s transform ability which allows it to copy the genetic structure of anything making itself look like that person, object, etc anything is possible. Use Ditto to mess with people or get twice as much done it’s all up to you.